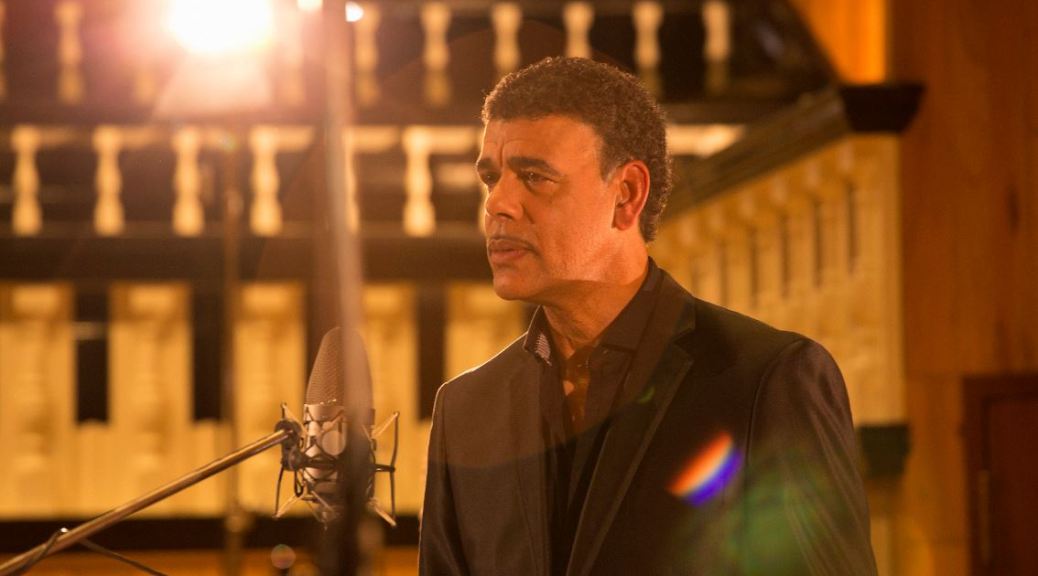 Football pundit/TV host Chris Kamara is preparing to release a follow-up to his top 10 Christmas album from last year.

The new album, titled … And A Happy New Year, will feature Kammy singing the likes of White Christmas, In The Bleak Midwinter, and Blue Christmas; alongside a swing cover of Wizard’s I Wish It Could Be Christmas Everyday.

The album will also feature two brand new tracks: Mr Claus and Happy New Year, written for Kamara by Richard Scott and Kelvin Andrews, who have also written for Robbie Williams amongst others.

“I was blown away by the reception to Here’s To Christmas, and when I was asked to record another I just had to!” said Kamara. “I hope that with … And A Happy New Year, especially in this year, I can help give people a little bit of festive cheer, and something to sing-along to.”