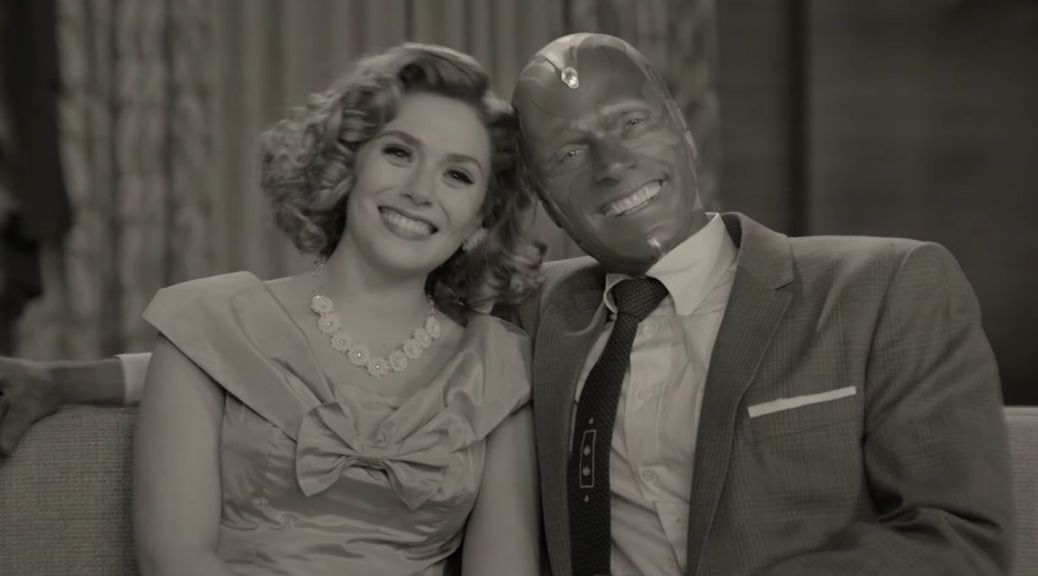 Disney Plus has announced the launch date for its first big Marvel TV series.

WandaVision will begin on 15th January.

The show follows Wanda Maximoff and Vision from the Marvel Cinematic Universe films, and is a fantasy series set within a sitcom-inspired universe.

Disney Plus describes the show as a blend of classic television and the Marvel Cinematic Universe in which Wanda Maximoff and Vision—two super-powered beings living idealised suburban lives—begin to suspect that everything is not as it seems.