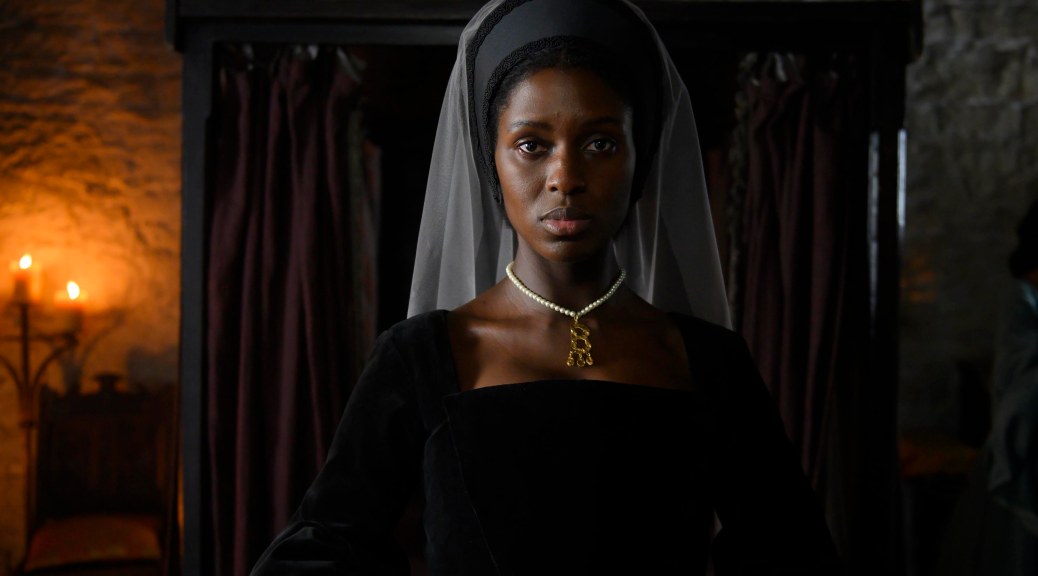 The UK’s Channel 4 has released the first image of Jodie Turner-Smith as Anne Boleyn in its forthcoming three-part series about Henry VIII’s second wife.

The psychological thriller is expected to be broadcast later this year.

The series explores the final months of Boleyn’s life from her perspective, as she struggles to secure a future for her daughter and challenge the powerful patriarchy closing in around her.

The series will depict the key moments that cause Anne to topple, reflecting her strength, fatal vulnerabilities and determination to be an equal among men.