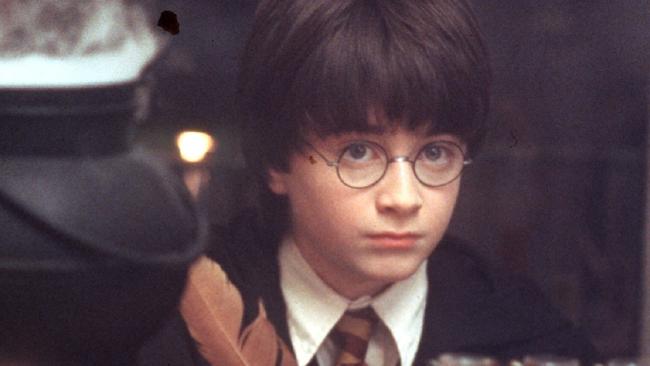 The boss of HBO Max has attempted to quell the excitement over a possible Harry Potter TV series, stating it’s “very early days” for any kind of project.

Speaking to Deadline, HBO Max chief content officer Casey Bloys said there were no writers attached, adding “I wouldn’t even say it’s embryonic at this point”.

“There’s nothing in development but I think it’s fair to say across Game of Thrones, Harry Potter and DC, these are franchises that WarnerMedia enjoys and it’s a big advantage for us so there’s always going to be interest in doing something of quality from those properties,” Bloys added.

Rumours of a new TV series first surfaced at the end of January, and sent the internet into a tizzy. At the time, no-one knew what shape the series would take – or what part of the Potterverse it would be set in. There have since been suggestions it could focus on Jude Law’s younger Albus Dumbledore.

Whatever happens, HBO will have to get the OK from JK Rowling, as she has creative approval on any news Potter projects.

Is a Harry Potter TV series in the works?