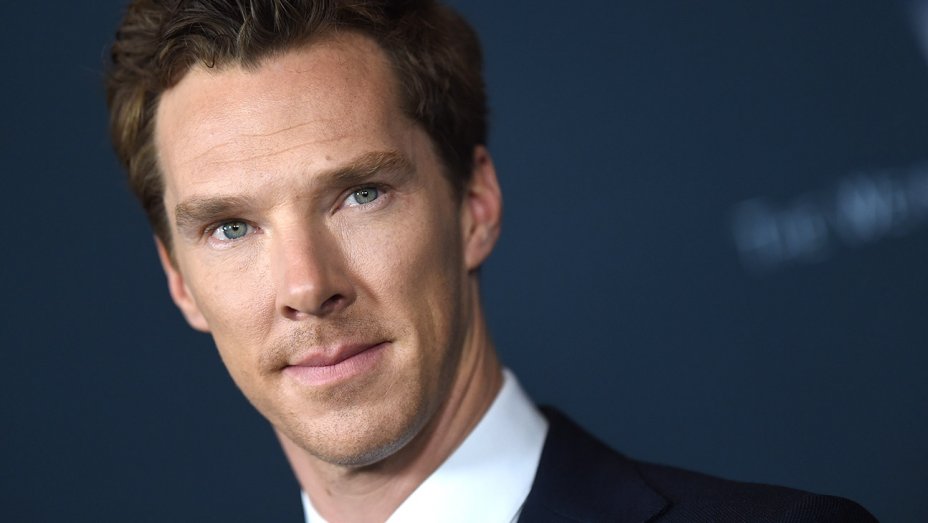 Benedict Cumberbatch is returning to TV to star in a new version of The 39 Steps.

The series is currently being offered to TV networks and streaming services – so we’ll have to wait and see where it lands.

Cumberbatch will star as Richard Hannay, an ordinary man who becomes an unwitting pawn in a vast conspiracy that involves 39 steps to change the world as we know it.

The series is inspired by John Buchan’s novel, which was turned into the 1935 film classic by Alfred Hitchcock.

No details yet on when it will start filming.