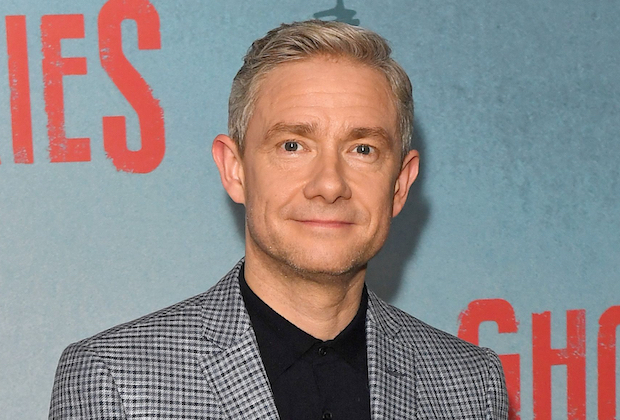 The full cast of Martin Freeman’s new police drama has been announced as filming begins today.

Whilst trying to keep his head above water both personally and professionally, Chris is forced to take on a new rookie partner Rachel (Adelayo Adedayo). Both soon discover that survival in this high pressure, relentless, night-time world will depend on them either helping or destroying each other.

The series will air on BBC One and consist of five hour-long episodes.