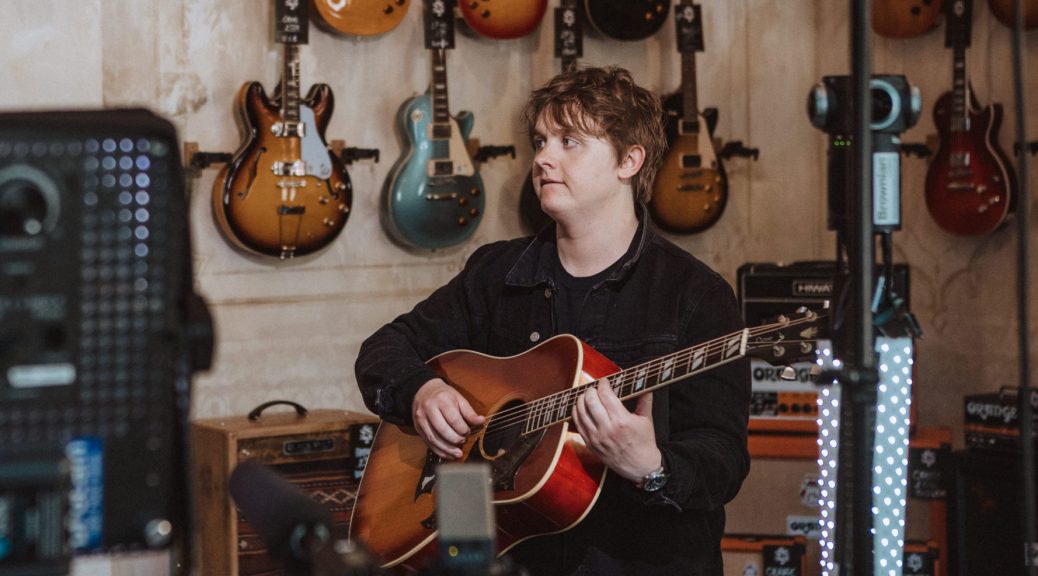 Singer Lewis Capaldi is the subject of a new documentary from the director of Bros: Behind the Music.

It will follow Capaldi over a five-year period, from a global headline tour to returning to his parents’ home in Scotland to starting work on his second album.

“If the immense pressure of writing and recording a second album that has to live up to the expectations of so many people I’ve never met while also attempting to eclipse the commercial success of my previous album wasn’t enough, I decided to film the process in its entirety for your viewing pleasure,” said Capaldi.

“I’m very excited to potentially capture the making of the best album of all time, or more likely, to permanently document the scorching of my dreams as years of my life’s work is received like a pile of flaming shite. Either way it’s going to be lots of fun and will be lovely to have people along for the ride.”

No details on a title or release dates have been announced.