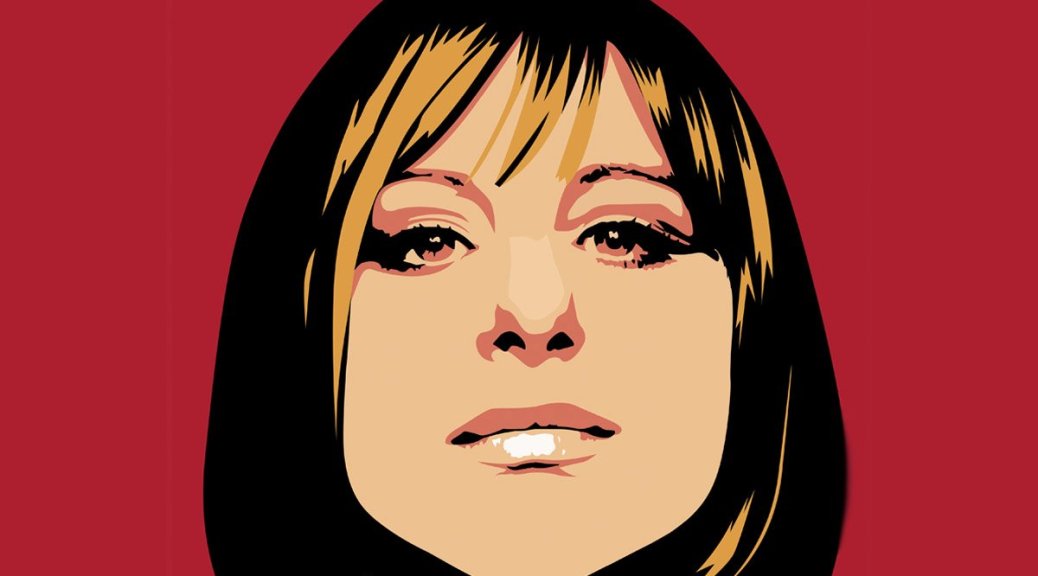 Barbra Streisand is releasing a new album, which features a duet with a fellow icon.

She has recorded a new version of Rainbow Connection with Kermit the Frog.

It includes vocals Striesand originally recorded by Streisand for her 1979 album Wet. She ended dropping the track, but has brought it back over 40 years later for her new record.

She said the opportunity to duet with a legend like Kermit was “irresistible. He is ageless and ever green.”

The new album, titled Release Me 2, will be out in early August.

Have a listen below.