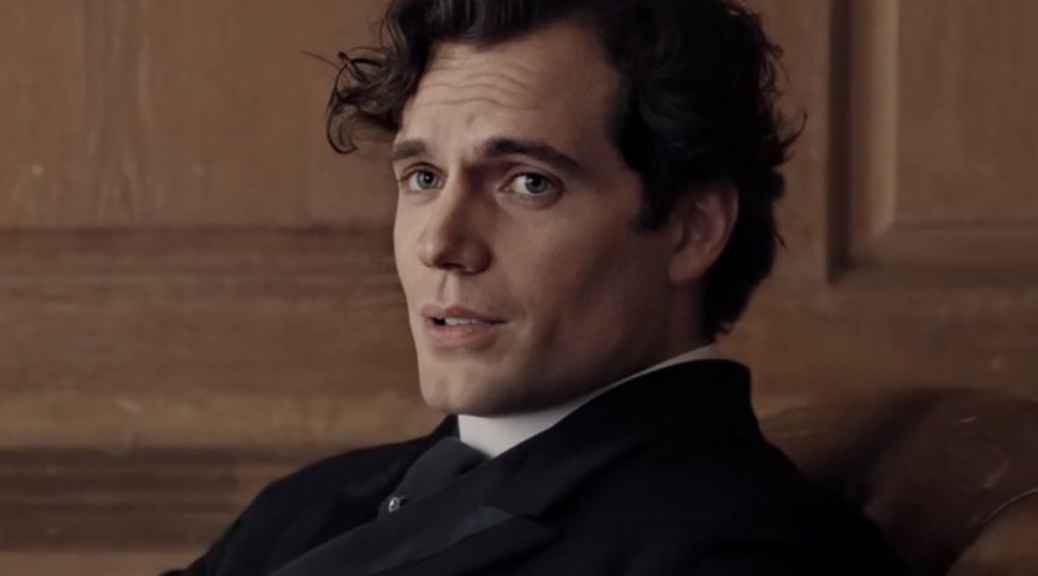 Henry Cavill is the latest Hollywood star to be attached to a big screen version of Graeme Simsion’s comic novel, The Rosie Project.

The film has been in development for some time. Back in 2016, Ryan Reynolds was said to be in talks to star, and before him Jennifer Lawrence was down to play the titular Rosie.

The Rosie Project tells the story of Don, a socially inept genetics professor who comes up with a scientifically sound survey to find the perfect mate.

His plans go awry when he meets Rosie, who in her whirlwind manner possesses all the opposite qualities he should be looking for.

I do think Cavill is a bit too good looking to play Don – would anyone really believe he struggles to get women interested in him?

No details yet on when production will start so we’ll see whether this version of the project makes it to the big screen.