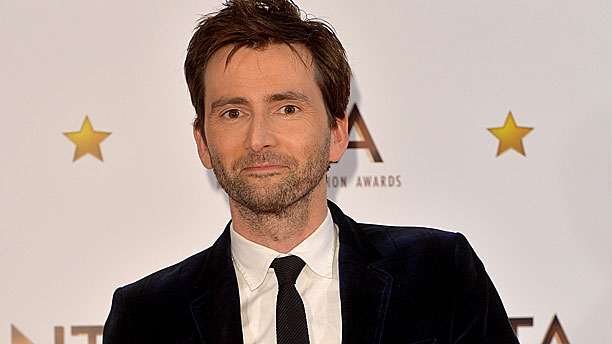 Audible has announced further casting for The Sandman: Act II, including Bridgerton’s Regé-Jean Page, Emma Corrin from The Crown, and David Tennant.

The audio drama series, based on the graphic novel series by Neil Gaiman, will adapt Volumes Four and Five (Season of Mists and A Game of You, respectively) for the upcoming sequel.

James McAvoy, Kat Dennings and Andy Serkis will all return from the first installment, with Gaiman himself providing the narration.

The audio series sequel will be released on 22nd September on Audible.