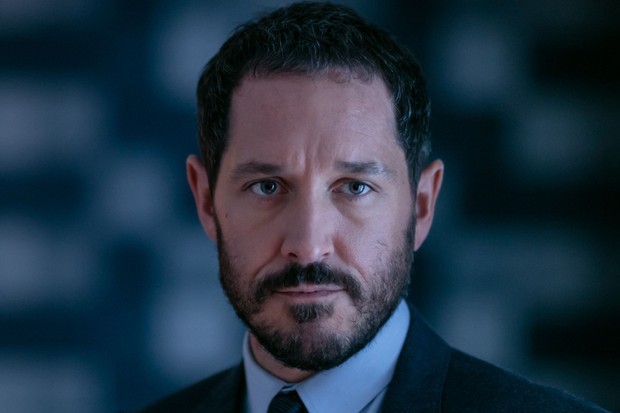 Bertie Carvel is joining the cast of the fifth season of The Crown as former British prime minister Tony Blair.

According to reports, the fifth season will cover both the death of Diana, Princess of Wales, and how Britain went to war in Iraq following 9/11.

Baz Bamigboye reports that The Crown’s creator Peter Morgan has stated he does not want the show to include the crash itself, but instead explore the impact the events of Diana’s death had on the institution of the monarchy.

Carvel is probably best known for originating the role of Miss Trunchbull in the London production of Matilda, for which he won an Olivier Award. He also co-starred alongside Suranne Jones in the BBC’s Doctor Foster.

Season five of The Crown is set to debut on Netflix in November 2022.