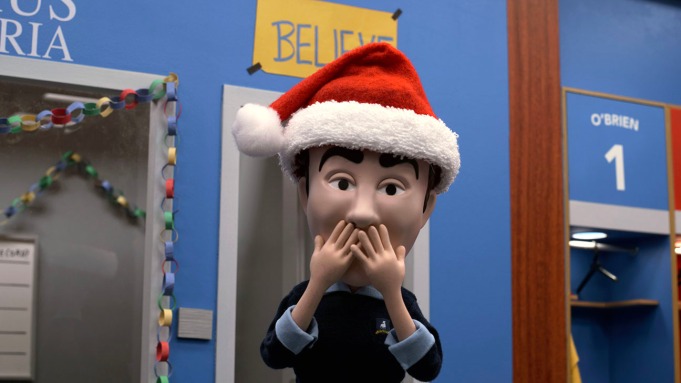 In the film, Ted searches for a lost item that ultimately leads him to realise the meaning of the festive season.