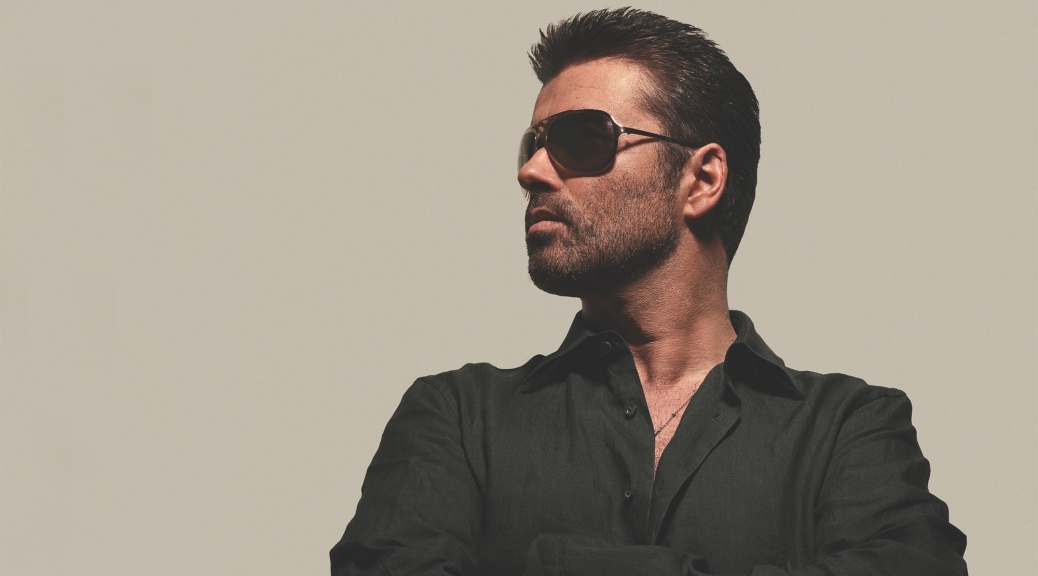 George Michael Freedom Uncut, a new documentary narrated by the late singer, will be released in cinemas around the world on Wednesday, 22nd June.

The singer was heavily involved in and dedicated to the making of the documentary before his passing in 2016.

The film includes exclusive, personal archival footage, as well as never-seen-before footage from one of the most iconic videos in music history, “Freedom! ’90,” directed by David Fincher. The music video has been recently remastered in 4K and will screen in full ahead of the main feature in cinemas worldwide.

Tickets for the screenings go on sale on 27th April. More details are available here.