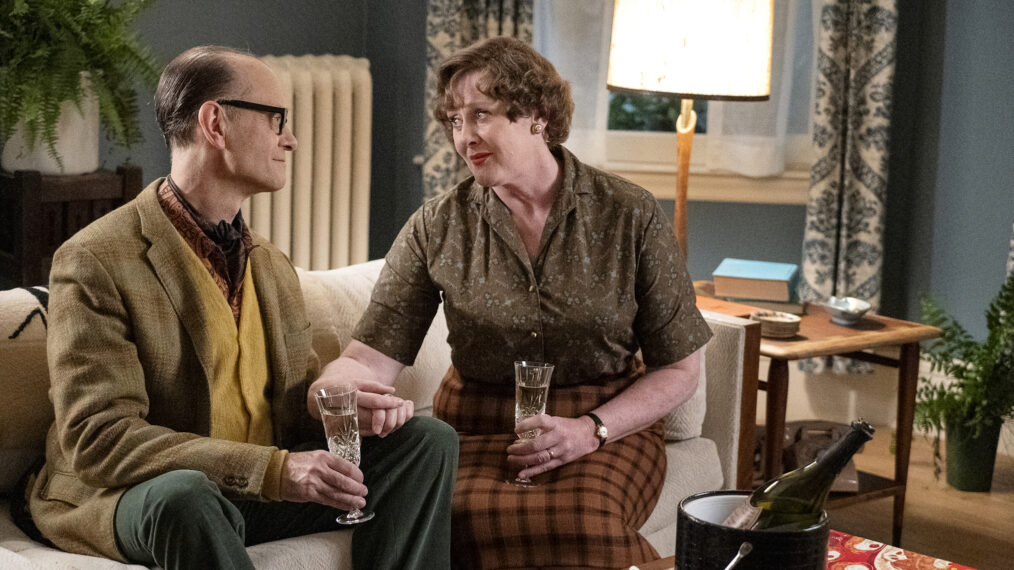 HBO Max has announced its drama series about Julia Child will return for a second season.

The show stars Sarah Lancashire as the famed TV cook, alongside David Hyde Pierce as her husband, Paul.

Julia is inspired by Child’s life and her long-running television series, The French Chef, which pioneered the popular cooking-show genre.

“Julia Child tends to make people happy. In a bleak world, she is a welcome balm. Making this show has done the same for us. Working with our cast – with Sarah and David – our production team, writers, directors and editors, who have become our friends, makes us happy. In the language of Julia, it feeds our souls,” said exec producers Chris Keyser and Daniel Goldfarb.

“The genuine love and care that HBO Max has shown for our show has been overwhelming. They allowed us to tell the simple story of a group of remarkable, oddball, passionate people, who joyfully live their lives to the fullest. That we get to keep them alive for another season makes us the happiest of all, and we are already hard at work.”