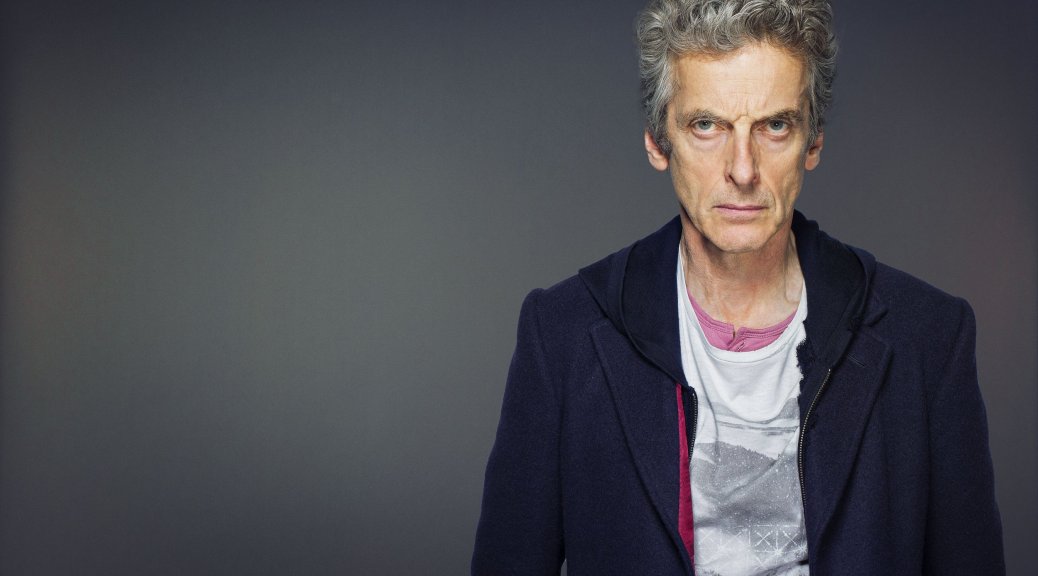 Apple TV has signed up Peter Capaldi and Cush Jumbo to lead the cast of its new London-set TV series, Criminal Record.

The eight-part thriller follows an anonymous phone call that draws two brilliant detectives into a confrontation over an old murder case: one a young woman in the early stages of her career; the other, a well-connected man determined to protect his legacy.

Filming is already underway in London.