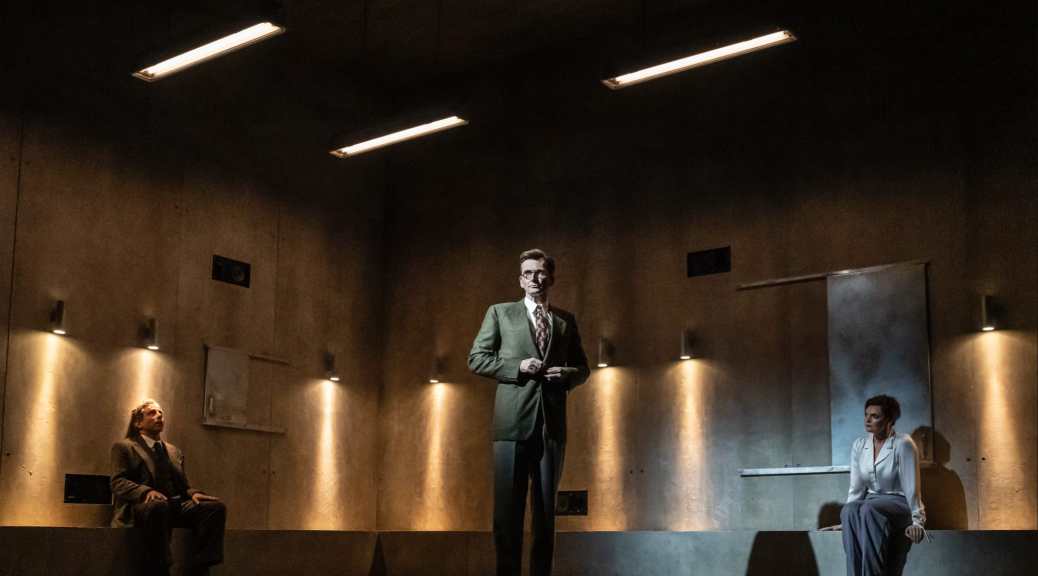 David Tennant’s latest West End performance will be broadcast in cinemas around the world next year.

Tennant is currently playing to West End audiences in Good, which follows a music-loving German professor in the late 1930s as he contemplates the philosophical underpinnings of shocking Nazi party policies.

He stars alongside Elliot Levey and Sharon Small.

The production has been filmed for NT Live and will be screened in cinemas in the UK and Ireland from Thursday 20th April 2023 and across the globe from Thursday 15th June.