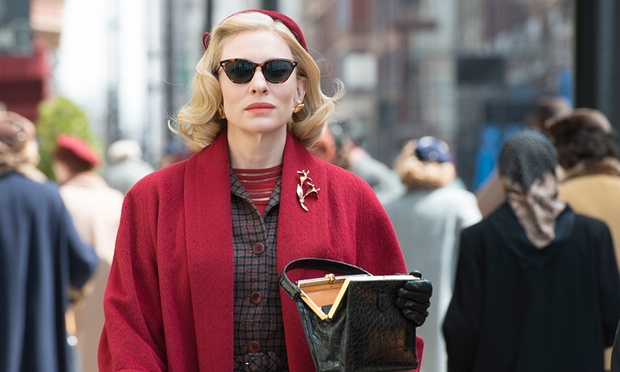 The first ceremony of awards season takes place in New York on Monday with a number of Hollywood heavyweights expected to attend.

The awards include ten competitive categories in addition to tribute prizes for Helen Mirren and Robert Redford, director Todd Haynes and The Revenant producer Steve Golin.