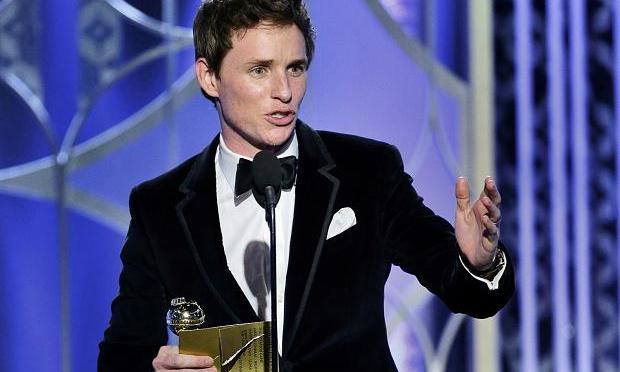 Ahead of Sunday’s Golden Globe Awards in Los Angeles, some of this year’s presenters have been confirmed.

Other stars set to take to the stage include Jim Carrey, Bryce Dallas Howard, Helen Mirren and Jaimie Alexander.

Lily James, America Ferrera and Orlando Bloom have also been named as presenters.

Ricky Gervais returns to host this year’s ceremony while Denzel Washington will receive the Cecil B DeMille Award.