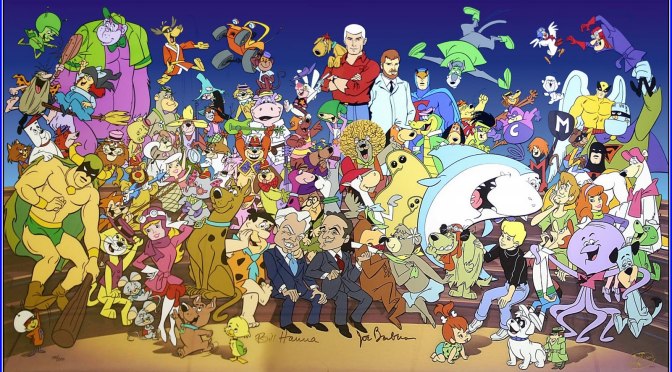 In a move that I suppose was inevitable, Warner Bros have announced plans to launch a Hanna-Barbera cinematic universe, starting with a reboot of Scooby Doo.

Warners hope to launch other Hanna-Barbera titles if S.C.O.O.B. does well at the box office. The back catalogue includes The Flintstones, Yogi Bear, The Jetsons, Top Cat and Wacky Races.

Does anyone want a Hanna-Barbera universe? Or even a Scooby Doo reboot? I guess we’ll have to wait and see.