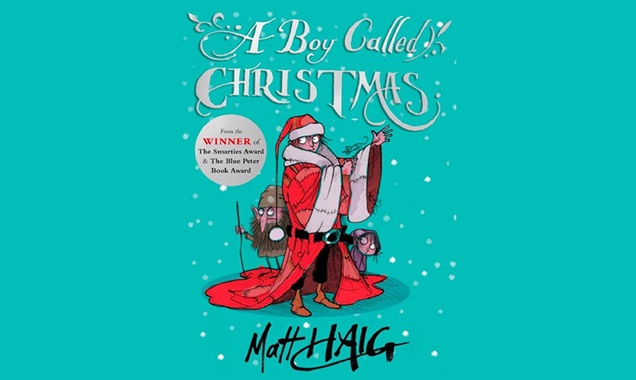 Matt Haig’s book A Boy Called Christmas is being made into a film by the company behind Paddington’s recent big screen outing.

Studiocanal and The Best Exotic Marigold Hotel producers Blueprint Pictures have struck a deal to represent screen rights to Matt Haig’s book about the early life of Father Christmas.

The story is set in 18th-century Finland and is about elves, reindeer, a kidnapping, and an 11-year-old boy called Nikolas who isn’t afraid to believe in magic.

The book has won much critical acclaim since its publication with Stephen Fry describing it as “the most evergreen, immortal Christmas story to be published for decades”.

No further details have been announced yet so we don’t know if it will be animated or live action or when the film will be released.