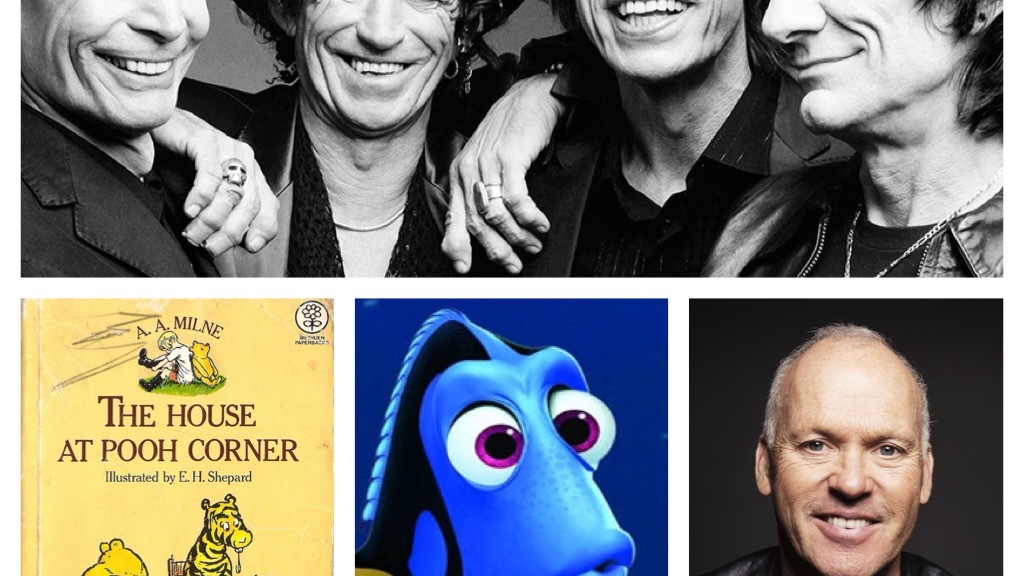 This week’s podcast features all sorts of entertainment news – including The Rolling Stones designing beachwear!

Aerosmith are not replacing Steven Tyler

Will Smith heads to Netflix alongside Noomi Rapace and Joel Egerton

Margot Robbie in talks for film about Winnie the Pooh creator

The Rolling Stones are designing beachwear

And, Sheridan Smith stars on the Funny Girl soundtrack