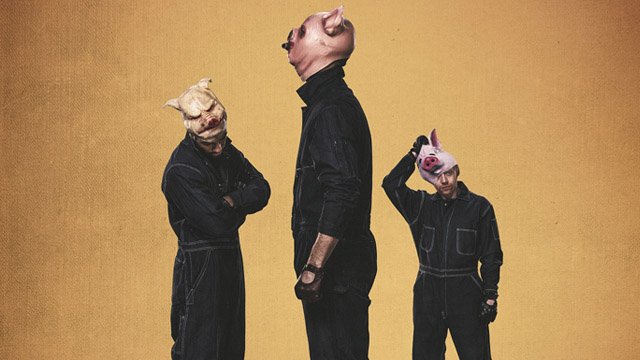 Rupert Grint, Ed Westwick and Dougray Scott star in the first trailer for the new TV series based on Guy Ritchie’s Snatch.

The show will debut on Crackle later this year – no word yet on whether we’ll get to see it in the UK; but with so much British talent involved I would expect someone to pick it up.

Inspired by a real life heist in London, Snatch follows a group of 20-something, up and coming hustlers who stumble upon a truck load of stolen gold bullion and are suddenly thrust into the high-stakes world of organised crime.

The show will be made up of 10 one-hour episodes.