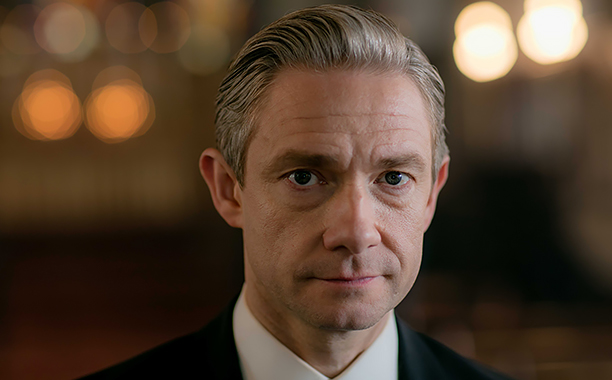 Martin Freeman is heading back to the London stage to star in the world premiere of a new play about the Labour Party.

He’ll be joined in Labour of Love by recent BAFTA-winner Sarah Lancashire.

The play, by James Graham, is described as a laugh-out-loud comedy, set in north Nottinghamshire, in a post-industrial former mining town with a working class community.

A quarter of the seats at each performance will be on sale for £10. That’s 20,000 over the play’s 11-week run at the Noel Coward Theatre, from September 15 through to December 2.