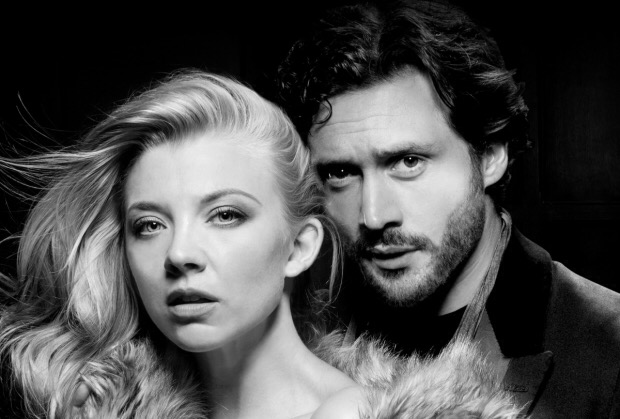 Game of Thrones star Natalie Dormer is swapping Westeros for the West End in a new production of Patrick Marber’s Venus in Fur.

She will feature alongside David Oakes in the comedy about an actress who appears unannounced for an audition.

The production is directed by Patrick Marber.

Dormer is best known for her ole as Margaery Tyrell in Game of Thrones; Oakes’ credits include ITV’s Victoria in which he played Prince Ernst, brother to Prince Albert.

Venus in Fur which will run for a strictly limited nine week engagement at the Theatre Royal Haymarket run from October 6 to December 9.