Stephen Fry has adapted the classic 1949 comedy Kind Heart and Coronets for the London stage.

The play will open next year, no details about dates or theatre have been announced at this stage.

Kind Hearts And Coronets, full of dark humour, charts the murderous misbehaviour of Louis Mazzini (played by Dennis Price in the film).

Reduced to working as a draper’s assistant, Mazzini is determined to avenge his mother, who was disinherited by her titled relatives when she married outside her class (it’s set in 1900). So he decides to methodically murder each member of the D’Ascoyne clan that stands between him and a dukedom.

In the film version, Alec Guinness played eight members of the family. According to Baz Bamigboye, one actor will play all of the D’Ascoynes on stage. 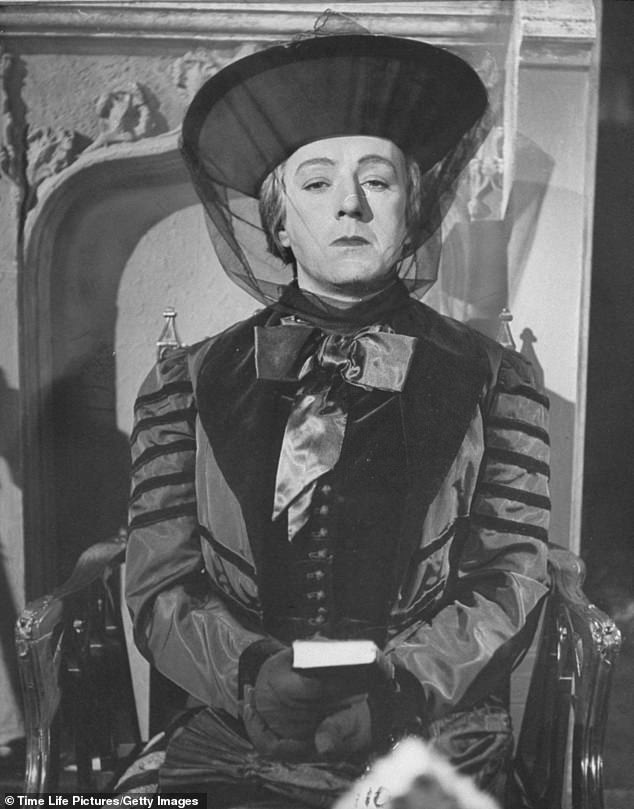