Ever wanted to wear Harry Potter’s invisibility cloak? Well, thanks to a new app you can!

First, you need the cloak itself which goes on sale in the US on 1st August and is already available in the UK. Then you need the app from Wow! Stuff.

It works like a green screen effect, using an iOS or Android app to film or photograph the ‘wearer’ disappearing. Those photos and videos can then be saved to the user’s camera roll, and posted anywhere they would like to show off a vanishing act. 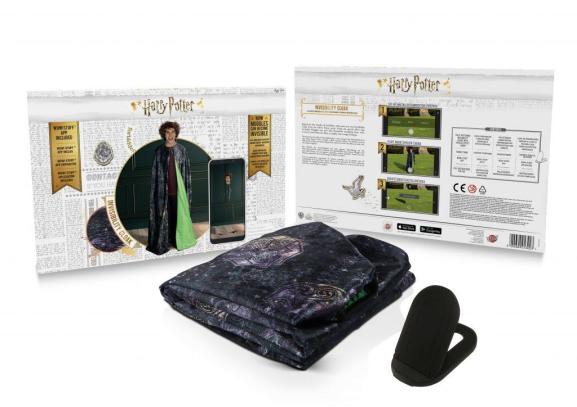