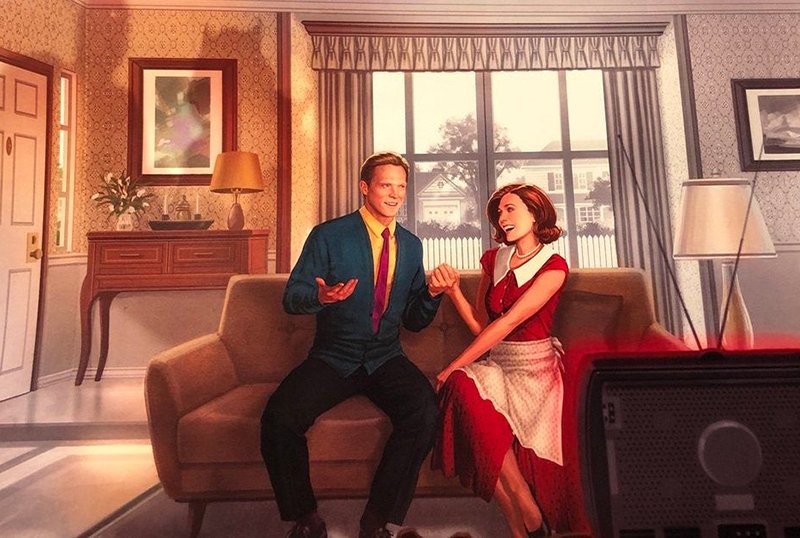 Disney has confirmed it will release Marvel’s new series WandaVision in 2020.

It’s thought the series will explain how Vision returns after his death in Avengers: Infinity War. Olsen and Bettany will be joined by MCU veterans Kat Dennings and Randall Park. Dennings previously portrayed Darcy Lewis in the first two Thor films. Park first appeared as FBI agent Jimmy Woo in Ant-Man and the Wasp.

WandaVision was expected to debut on Disney Plus in 2021, but the show featured in a tweet from the streaming service showcasing its line-up for 2020.

Is this not what 2020 vision means? From #ToyStory 4 and Aladdin to #LizzieMcGuire and WandaVision, here’s a look into our future at the blockbusters and Originals coming to #DisneyPlus this year. pic.twitter.com/QHGMHat89n

There’s speculation Disney Plus will launch another of its big shows in late spring, around the time the service launches in the UK on 31st March, in order to give new viewers a reason to sign up. Could one of the Marvel series be it?