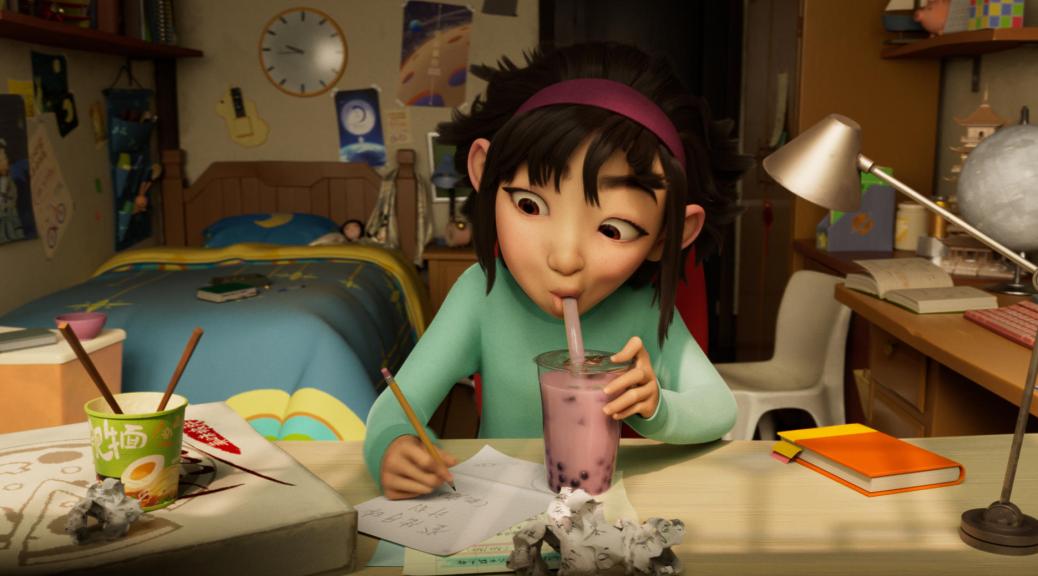 Netflix has unveiled the first look at its new animated film Over The Moon starring Sandra Oh and Philippa Soo.

The musical follows a bright young girl who builds a rocket ship to the moon to prove the existence of a legendary Moon Goddess. There she ends up on an unexpected quest, and discovers a whimsical land of fantastical creatures.

The film is directed by Glenn Keane, an Academy Award winner for his work on Kobe Bryant’s animated short Dear Basketball and a legendary character animator on Disney classics such as Aladdin, Beauty and the Beast, The Little Mermaid” and Pocahontas.

The film will be released on Netflix in the autumn.