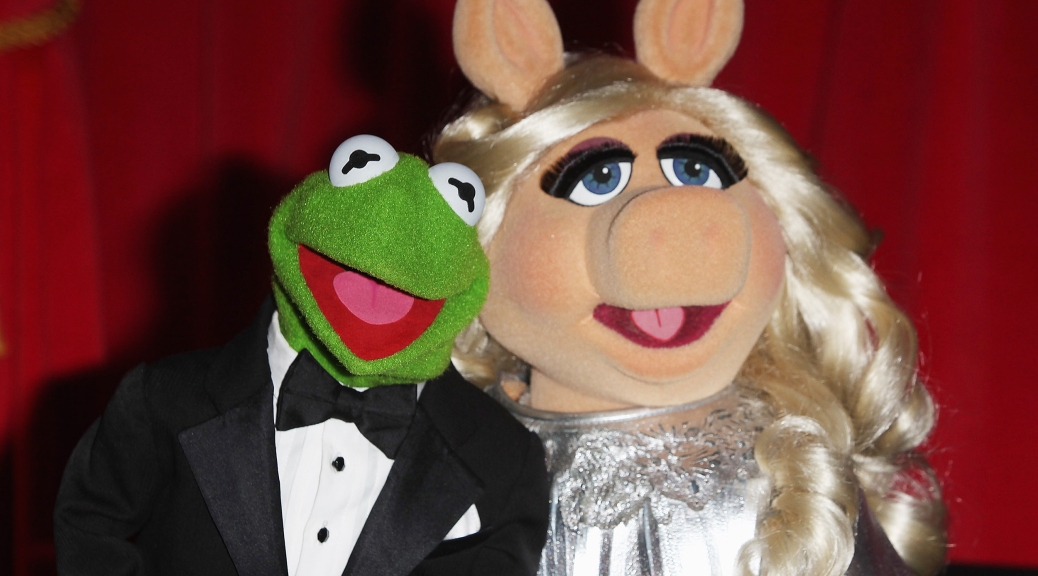 BAFTA has announced some of the presenters for this week’s British Academy Television Awards, some of whom will be in the studio with others joining via video link.

This year’s ceremony is being hosted by Richard Ayoade.

Meanwhile, a host of other famous faces – including Billy Porter, Chris O’Dowd, David Tennant, Michael Sheen, Ruth Madeley, Jeff Goldblum and Muppets stars Kermit the Frog and Miss Piggy – will present virtually via videolink. All nominees and winners will also be watching from home.

The ceremony will also include two performances by Tim Minchin.