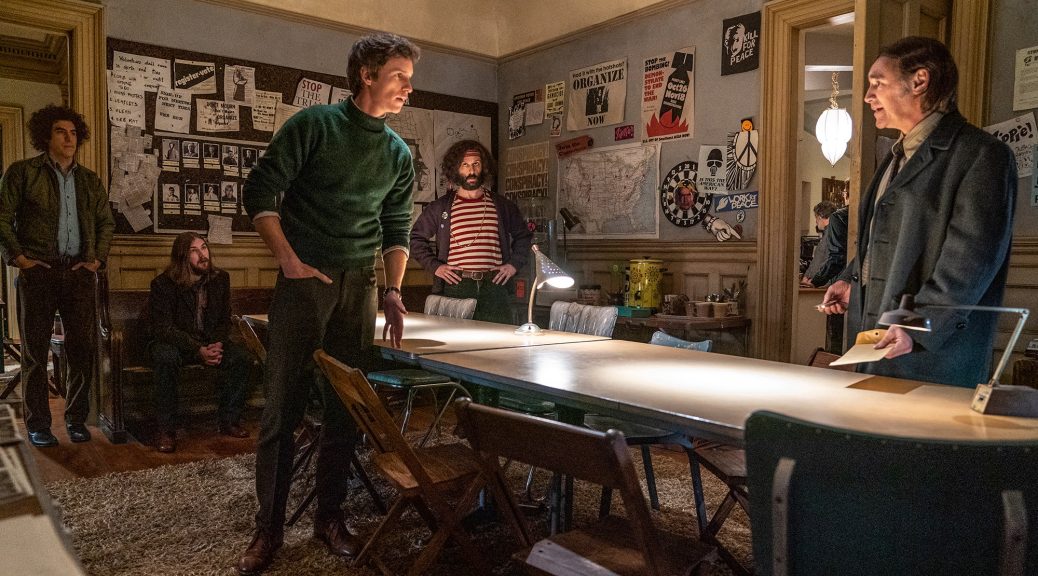 Netflix has released the first trailer for upcoming drama The Trial of the Chicago 7.

It tells the true story of the Chicago Seven, a group of anti-Vietnam War protesters charged with conspiracy in 1969 relating to charges of crossing state lines with the intention of inciting riots at the 1968 Democratic convention in Chicago.

The film is due to be released on 16th October.