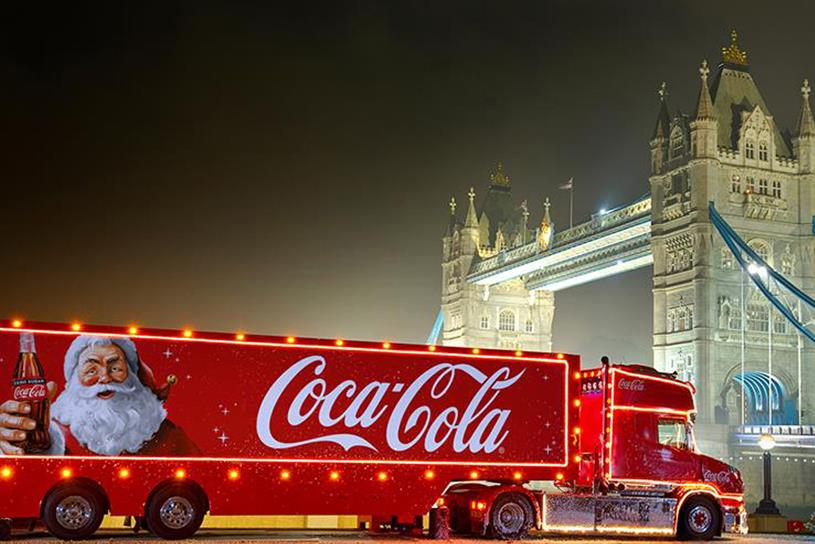 It’s that time of year. Coca Cola is gearing up to bring out the big guns and get us all feeling festive.

And this year, they’ve brought in an Oscar-winner to direct their TV ad.

And, it is none other than Taika Waititi.

According to Campaign, this year’s ad tells the story of a girl wanting to spend time with her father who has to work during the festive season.

The daughter hands her dad a note to deliver to Santa, which he then forgets to post on his way to work, prompting him to embark on a mad dash to the North Pole in search of Father Christmas.

After discovering that Santa is not home, the dad is awestruck to see the Coca-Cola truck arrive with Santa at the wheel.

Once the letter has been delivered, Santa agrees to give the man a lift home, fulfilling his daughter’s festive wish to spend Christmas with her dad.

The advert is set to launch next month.