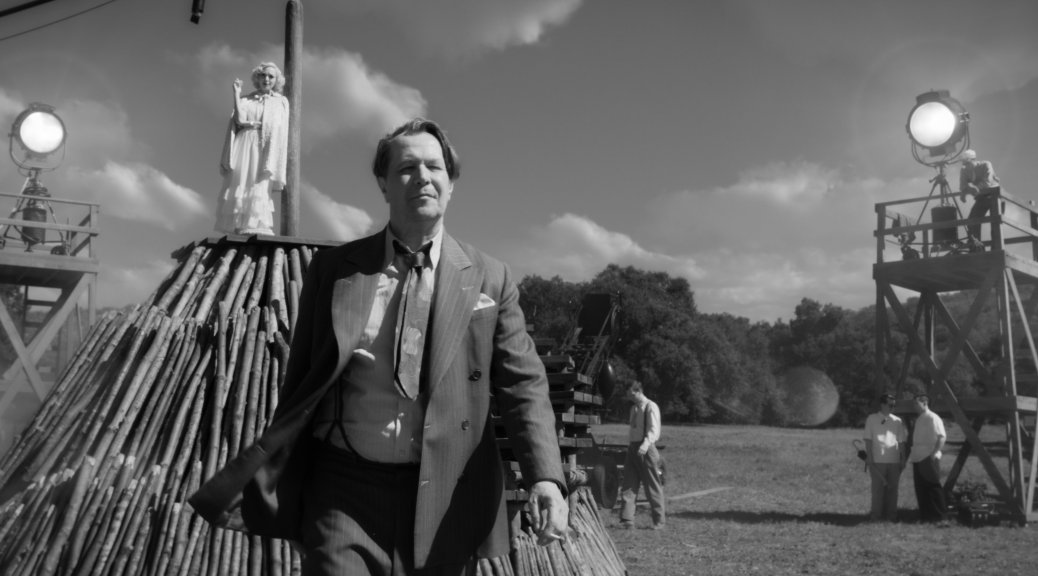 After giving us a tease of David Fincher’s next film a few weeks ago, Netflix has now released the official trailer for Mank.

The film is set in 1930s Hollywood and follows screenwriter Herman J. Mankiewicz as he races to finish the screenplay of Citizen Kane for Orson Welles.

The film will debut on Netflix on 4th December.