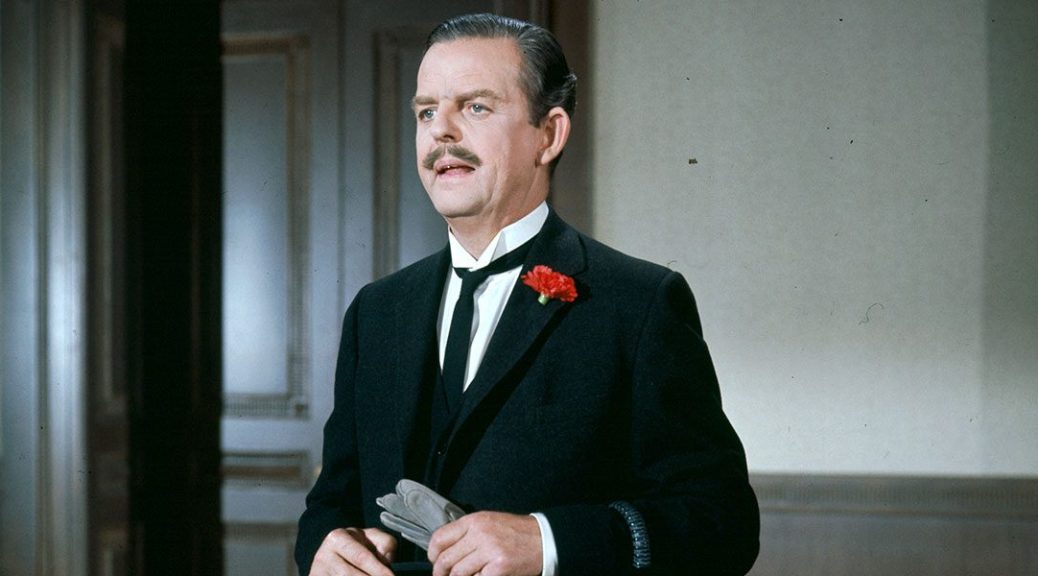 The first ever biography of British actor David Tomlinson will be released in April.

Whilst he distinguished himself as an RAF pilot during the war, he also endured a turbulent, tumultuous personal life. In 1943, his new American wife committed suicide with her two children by jumping from the top floor of a New York hotel. Not long after, a brief romance with an Icelandic beauty ended with her marrying the founder of the American Nazi Party. When he finally found comfort with his second wife, Audrey, he fought to have their son, Willie, recognised as one of the first British cases of autism.

He conquered Hollywood thanks to roles in Mary Poppins, The Love Bug, and Bedknobs and Broomsticks.

Disney’s British Gentleman will be published on 1st April, 2021