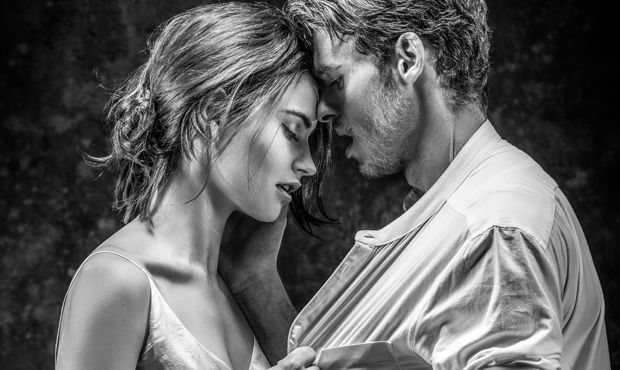 The filmed theatre production of Romeo and Juliet starring Richard Madden and Lily James will be back in cinemas this summer.

The production, co-directed by Kenneth Branagh, was first seen in the West End and cinemas in 2016.

It will be back in cinemas from 7th July.

Kenneth Branagh said he was “delighted” by the re-release, adding: “The original cinema broadcast was seen by 125,000 people worldwide and I hope that this rerelease will give many more people ­– particularly schoolchildren and students who have endured such a major interruption to their education during the past year – the opportunity to enjoy this passionately committed production of Shakespeare’s timeless tragedy.”

Participating cinemas can be found at branaghtheatrecinema.com.