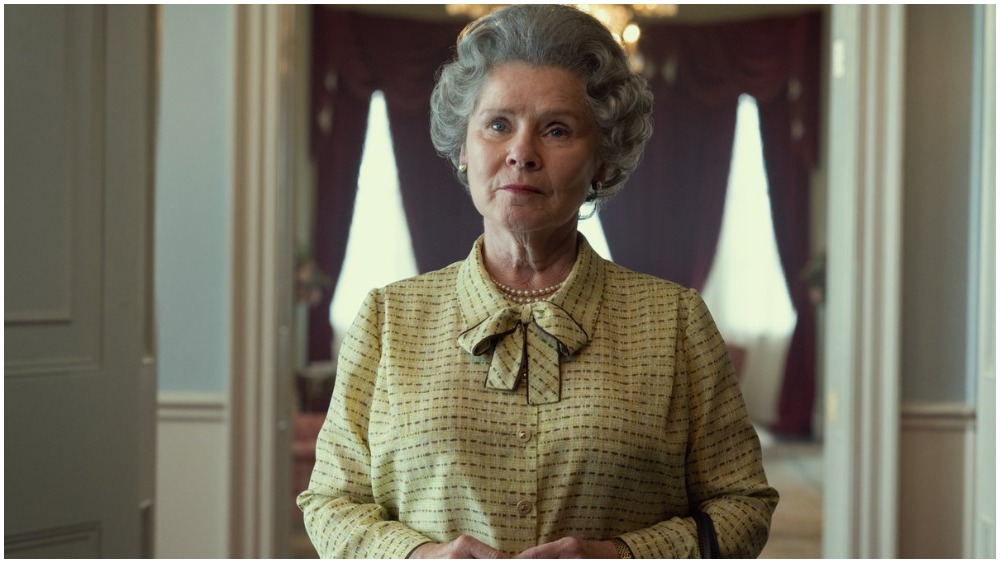 Netflix has released the first image of Imelda Staunton as Queen Elizabeth II in The Crown.

Filming is now underway on season five, which will see a new cast take over the show’s key roles.

Staunton will be joined by Jonathan Pryce as her husband Prince Phillip, Lesley Manville as her sister Princess Margaret, Dominic West as Prince Charles and Elizabeth Debicki as Diana, Princess of Wales.

Season five will tackle the early 1990s, and is expected to include the Queen’s so-called “annus horribilis” in 1992, during which three of her four children separated from or divorced their partners — including Prince Charles and Diana.

One thought on “First look: Imelda Staunton in The Crown”