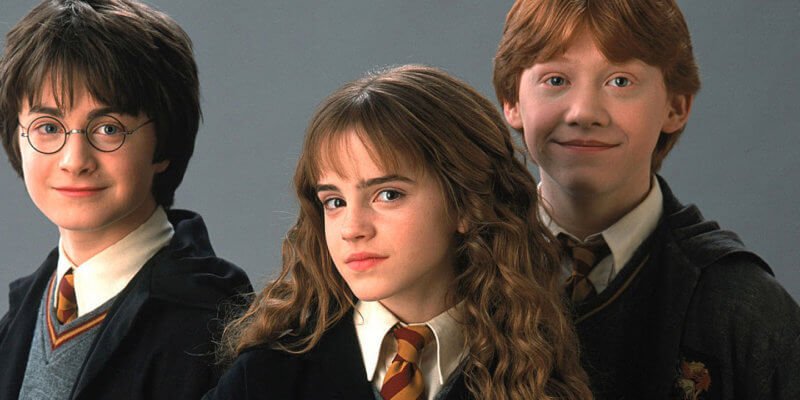 Daniel Radcliffe, Rupert Grint and Emma Watson are getting the band back together.

They will join director Chris Columbus and other cast members from all eight Harry Potter films for the first time in an HBO Max retrospective special to celebrate the 20th anniversary of the release of the first film in the franchise.

The special will premiere on HBO Max on January 1st 2022 and will include interviews and cast conversations. It will also premiere on Sky and NOW on the same day.