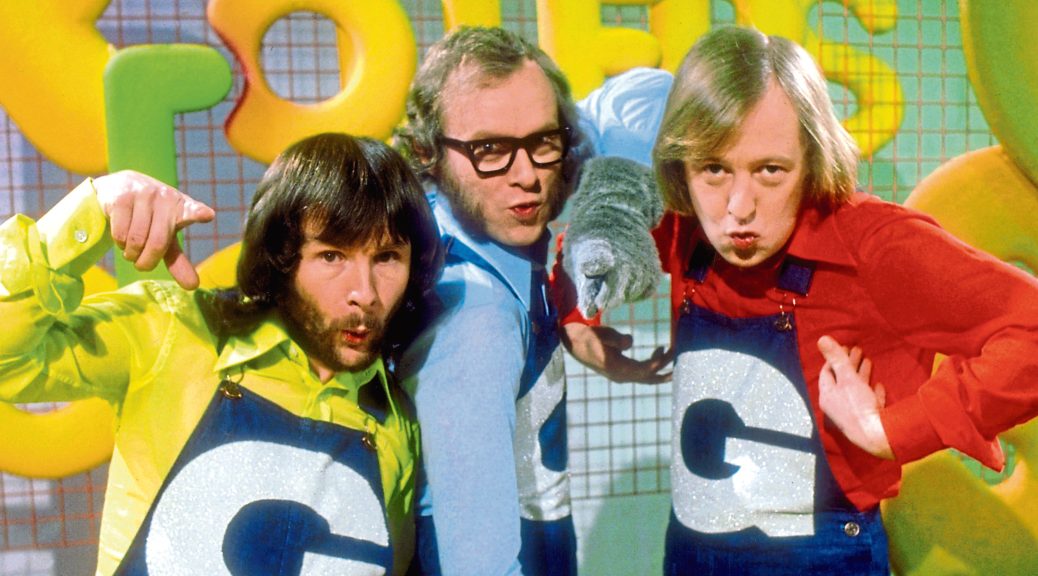 The Goodies are back, in a new novel that sees the trip running a talent agency for superheroes.

It is based on a script for an audio series that would have starred the trio, but was shelved after Brooke Taylor’s death in 2020.

Producer Barnaby Eaton-Jones has rewritten the script for one of those shows into the short book, which will be published in March.

Speaking about the book, Garden said: “We had great fun working on ideas for an audio series with the ever inventive and energetic Barnaby Eaton Jones, and he has now turned the first of those ideas into book form. If you don’t like fun, satire, weirdness, wordplay and downright silliness then this is not the book for you.”

Oddie added: “I have heard of a novella, but what exactly is it? A cheap Italian wine? A kind of pizza? A short irritating opera? Or an extremely entertaining little book featuring The Goodies written by Barnaby Eaton-Jones? You’re right, it is a pizza. (PS Novella also plays centre forward for Juventus).”