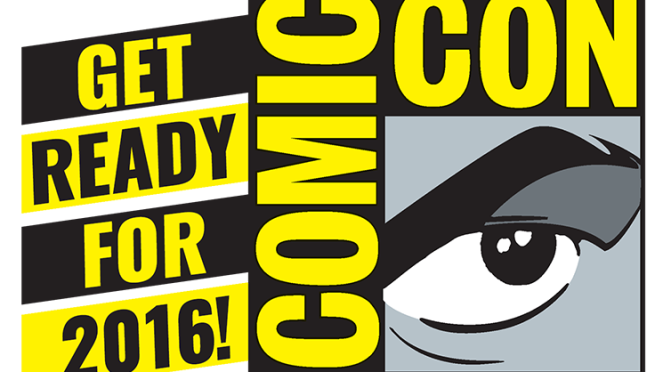 It all kicks off on Thursday July 21 with key panels including Luke Cage and Mr Robot. Key cast members are expected at the Marvel event where fans will also be shown some exclusive footage.

Film wise on Thursday, DreamWorks will be teasing their big new animation Trolls. Justin Timberlake and Anna Kendrick are due to attend.

Friday is a huge day for TV with panels including The Walking Dead, Game of Thrones, The Exorcist and Scream Queens.

I’m very intrigued by the new Fox series, The Exorcist. Stars Alfonso Herrera, Ben Daniels and Geena Davis will be at Comic-Con to preview the first episode.

I suspect the Preacher panel will be very popular with a live-read of the script for the penultimate episodeof season one as well as a discussion featuring the cast and creatives behind the series.

Finally on Friday, watch out for Jamie Lee Curtis, Emma Roberts and Lea Michele who’ll be promoting the second season of Scream Queens.

Saturday sees the film panels come to the fore with both Warner Bros and Marvel showing off their wares.

Wonder Woman stars Gal Gadot, Chris Pine and Connie Nielsen and director Patty Jenkins will be on hand to discuss next year’s big screen outing for the iconic character.

Director Chris McKay and star Will Arnett will be discussing The LEGO Batman Movie.

Charlie Hunnam will be promoting his title role in Guy Ritchie’s epic actioner King Arthur: Legend of the Sword. 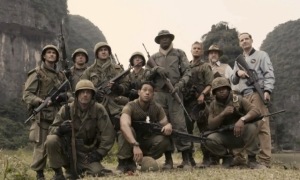 Marvel will also be promoting their forthcoming films with Chris Pratt and James Gunn due to discuss Guardians of the Galaxy Vol. 2. No official word on Doctor Strange, but here’s hoping BC and co turn up. And maybe there’ll be some Spider-Man goodness? 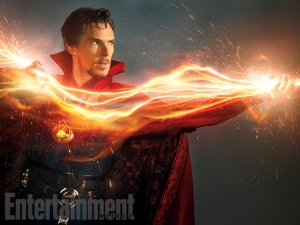