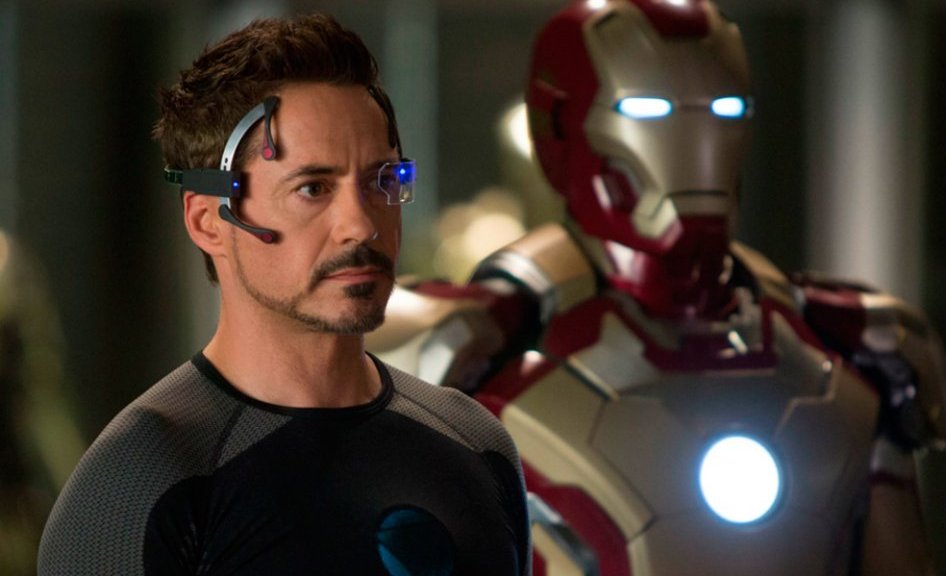 UK publisher Egmont are to release four new books following the adventures of Iron Man, Rocket and Groot over the next year. END_OF_DOCUMENT_TOKEN_TO_BE_REPLACED 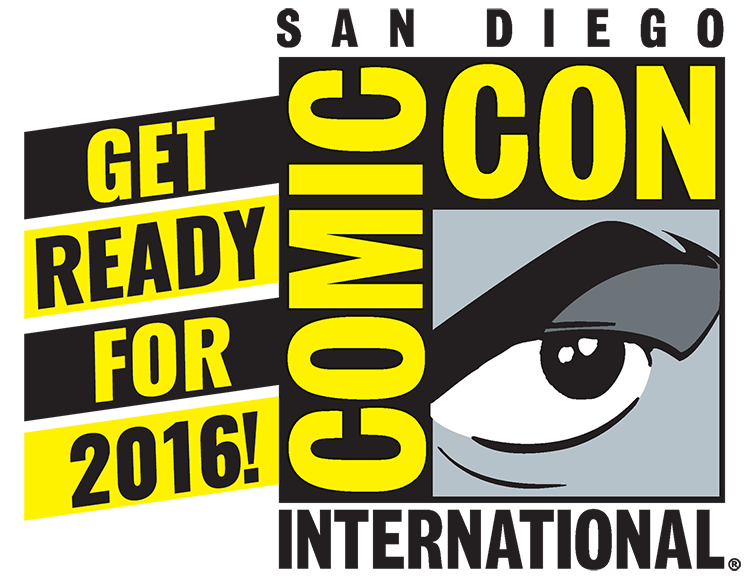 END_OF_DOCUMENT_TOKEN_TO_BE_REPLACED

It’s that time of year when everyone starts compiling their best of the year and I’m no exception! This is the list of MY top 10 films of 2014 – so it’s completely subjective and you probably don’t agree with me in any way. What is apparent is that I didn’t see as many films as usual this year (too much ‘proper’ work to do) and so I missed some of the film’s that I suspect are on other critics’ lists. Also, my list is for 2014 so it doesn’t include some of the films I’ve already seen that will be in UK cinemas in early 2015.

10. The Hobbit: The Battle of the Five Armies

It’s tough for me to only place this at number 10 but I really don’t think it can go any higher. I do believe it’s the weakest of all six Middle-earth films and I was very underwhelmed the first time I saw it. However, on second viewing I enjoyed it much more. And both times I was brought to tears by the final 20 minutes. For that reason it squeaks in.

The James Brown biopic was released in the UK the same weekend as the new Hunger Games film and I think it therefore was missed by a lot of film fans. It shouldn’t have been. I hugely enjoyed the film which shows Brown warts and all – it doesn’t shy away from his darker side. Plus I thought Chadwick Boseman in the lead role was absolutely fantastic. It’s a shame he’s not getting more attention during awards season, he deserves it.

Not much happens in the film, it’s busy setting everything up for what I imagine is going to be an all-guns-blazing finale, but I still thoroughly enjoyed it. Jennifer Lawrence once again carries the whole film, she’s really grown into the role of Katniss. And the scene when she sings ‘The Hanging Tree’ gave me goosebumps.

7. Guardians of the Galaxy

I went into Guardians with absolutely no expectations but I came out Hooked On A Feeling (sorry). I knew nothing about the story beforehand but I was completely carried away but the rollicking good story which was jam packed with humour. I’m really looking forward to the sequel. And I want a Baby Groot!

I bet you missed this at the cinema. Well go and find it on DVD! Jon Favreau directs and stars this tale of a man going through a major crisis. It’s a world away from the bombastic Iron Man films and that’s one of the things I loved about it. Plus the fantastic cast (including the cameos). Seriously, if you haven’t seen it please check it out!

It feels a bit strange including the Oscar-winning film but as I said at the start this is a review of films released in 2014. I saw it in October 2013 and it still haunts me now. Chiwetel Ejiofor is superb in the lead role and I thought his was a stronger performance than Best Actor winner Matthew McConaughey, plus Lupita N’yongo was a revelation as Patsy. I’ll be honest, it’s not a film I’ve watched a second time but it’s a film I feel is incredibly important and that’s why I rate it so highly.

Hands down the best Benedict Cumberbatch performance on film. While we all know the outcome of the main storyline (can they break the Enigma Code?) it’s still a thoroughly compelling story that draws you in. Cumberbatch is supported by an excellent cast, not least Keira Knightley who I think gives one of her best ever performances. It’s a fantastic British film and throughly deserves the recognition it’s been receiving.

3. Rise of the Planet of the Apes

I really wasn’t sure about this from the trailers. The apes are talking? Hmm. But after attending an early footage screening my interest was peaked. And the final film didn’t let me down. Once you get used to Caesar speaking it becomes quite normal and the relationships between the apes are really touching. Toby Kebbell gives Andy Serkis a run for his money in the mo-cap acting making Koba pretty terrifying in places. Is it better than the first film? I’d say yes. And I’d also say it’s time to five mo-cap actors the credit they’re due!

Oh what a joy of a film. I came to the Pride love-in a little late but now I’m thoroughly on board. It’s sweet, touching and laugh out loud funny. Who knew a story about a group of gay activists and Welsh miners could bring so much joy? The ensemble cast emits such a warmth that you just want to gather them all up in one great big hug. I loved it.

Yes a film about a marmalade loving bear from Peru has topped my list of the best films of 2014. And I don’t care if you disagree because I told you this is MY choice. Paddington is a film that the whole family can enjoy. There’s plenty of slapstick for the little ones, laughs for the adults and a message for everyone. As Paddington says “I will never be like other people but that’s ok”. Well the 21st century Paddington is just like the bear we all grew up with. And you know what, I can’t wait for the sequel!