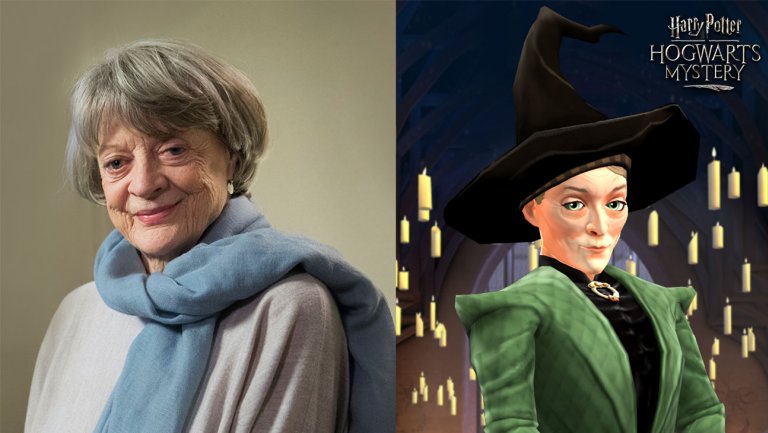 Six of the actors who appeared in the Harry Potter films are set to reprise their roles as voice actors for the animated game, including Maggie Smith as Professor McGonagall and Michael Gambon as Professor Dumbledore.

The game allows players to become students at Hogwarts before the events of the novels and subsequent film adaptations. That means Ron, Harry and Hermione won’t be fellow classmates, but beloved professors like Dumbledore and characters like Hagrid will be on hand to teach gamers new magical skills.

Smith, who appeared in seven of the eight Harry Potter films, said: “If I could attend Hogwarts as a student, I would be most excited to attend the potions class taught by Severus because it is the most exotic.”

The game is due to be released for free on iOS and Android on April 25.