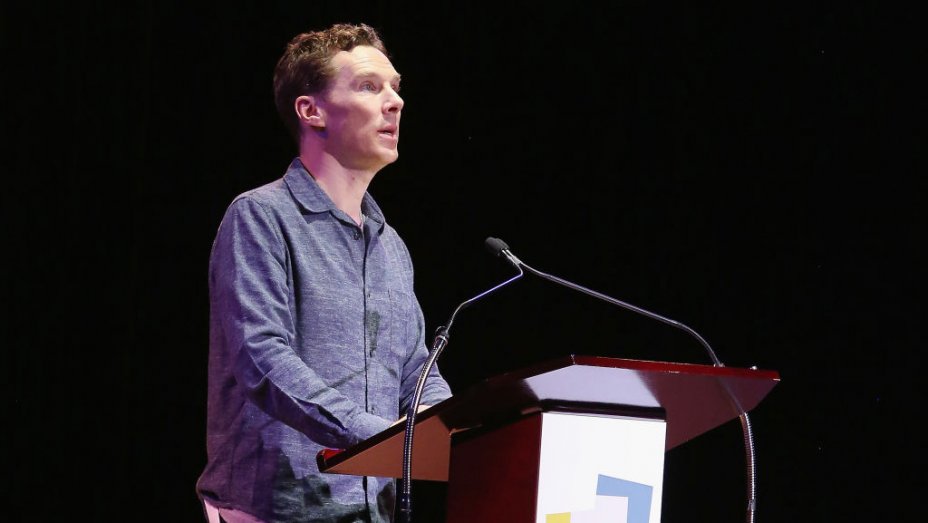 A new set of audiobooks based on the Letters of Note events are to be released for the first time, read by an all-star cast.

Compiled by Letters of Note founder Shaun Usher, the first six titles in the series cover “love, cats, art, war, mothers and music” according to the synopsis, and will be available to download on 5th March.

Each audiobook will also feature exclusive bonus content from recordings made at previous Letters Live performances. Highlights include Nick Cave performing his song Love Letter at the Union Chapel, Jarvis Cocker reading a letter by Iggy Pop at the Freemasons’ Hall, and Anjelica Huston reading a letter by Bette Davis at LA’s Ace Hotel. They will also feature an exclusive short piece of music composed by Peter Raeburn.

Letters of Note was founded as a curation of “remarkable letters” on lettersofnote.com before turning into a 130,000-copy selling series. Volume one was published October 2013 followed by Letters Live performed by Benedict Cumberbatch, Chimamanda Ngozi Adichie, Kristen Scott-Thomas and Chiwetel Ejiofor.