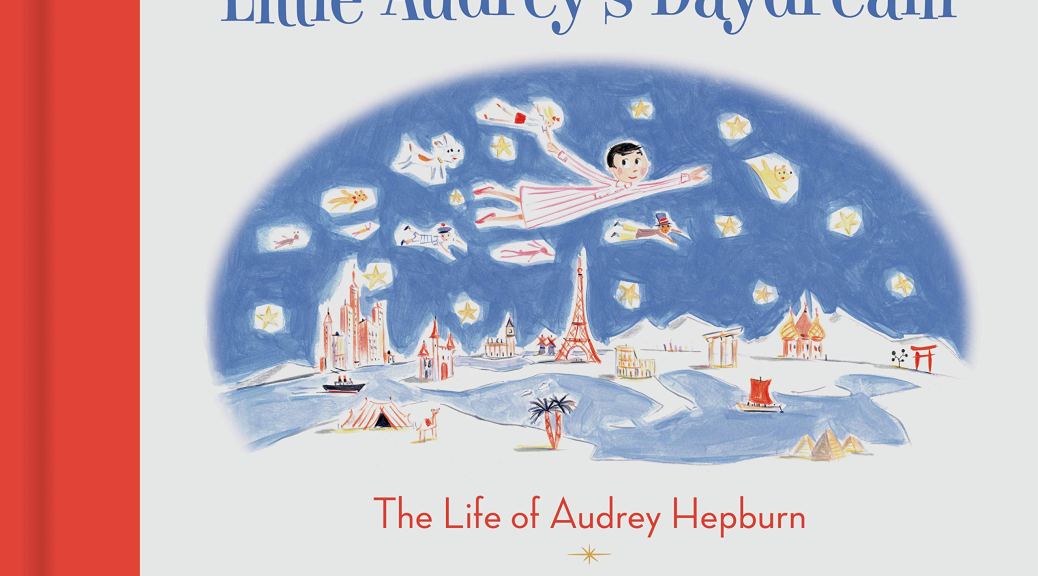 Audrey Hepburn’s son and daughter-in-law are writing a new book about her childhood aimed at children.

After the war she enrolls in a ballet school and starts her acting career through plays and films. Soon she becomes a star but she doesn’t let fame affect her.

Talking about the book, Sean Hepburn Ferrer said, “My mother often used to speak about her time during the war and during the famous hunger winter in Holland— in the latter part of the war there was no heating and very little food and so her mother used to say, ‘You stay in bed most of the day to preserve your calories’. She’d sit in bed and sort of imagine what her life would be like after the war and so in talking with my wife, Karin, who is the co-author, we came up with the idea of taking that a step further: what if she were to imagine her life the way it actually took place?

“So, we picked out the milestones that most of us know and some parts we don’t know about and sort of re-created— through a little girl’s daydream in bed during the war— her life.”

Little Audrey’s Daydream is expected to be released on 6th October, 2020.