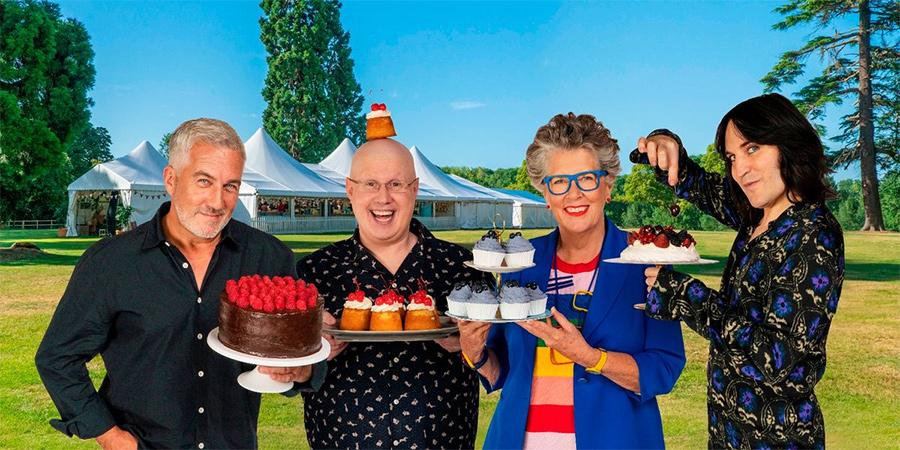 According to publishers Egmont, Lucas’ first joke book is “packed with hilarious jokes to outsmart friends and family including the best knock, knock jokes, classic one-liners and ‘shaggy dog’ stories that will have little ones barking with laughter – as well as a Hall of Fame of the very worst jokes ever.”

No other details about the other books included in the deal have been revealed.

Matt Lucas is turning Thank you, Baked Potato into a children’s book

The news comes as Channel 4 gears up for the new season of Bake Off which Lucas will co-host alongside Noel Fielding.

The show will return to screens on Tuesday 22nd September.