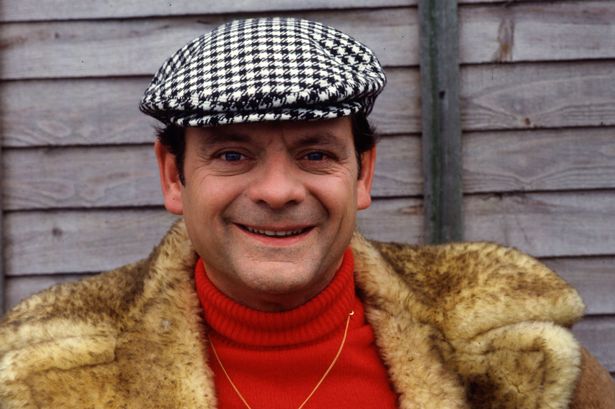 David Jason is writing his fourth memoir, this time revisiting Christmases past from his life and career as well as looking at his own special relationship with the festive season.

In The Twelve Dels of Christmas, Jason will look back at the 18 Christmas specials he filmed alongside Nicholas Lyndhurst for Only Fools And Horses – including Time On Our Hands, which was watched live by over 24 million viewers.

Speaking about the new book, Jason said: “Writing my books and sharing my life with the great British public has been an enormous privilege, and I have been overwhelmed by readers’ support and kindness. Think of my new memoir as a Christmas special in book form, but in Only Fools mode, in the sense that the stories are always heading outwards, ranging far and wide and well beyond the traditional festive gags involving giblets left in turkeys.

“Above all, I hope we’ll have some laughs together in this post-pandemic world. To quote the great Charles Dickens in A Christmas Carol: ‘While there is infection in disease and sorrow, there is nothing in the world so irresistibly contagious as laughter and good-humour.’ To which I can only say: good point, Dicko, me old son, and well made.”

The book will be published on 13th October.