Maggie Smith, Kathy Bates and Laura Linney have joined the cast of The Miracle Club, a new film about a group of working-class Dubliners who go on pilgrimage to France.

END_OF_DOCUMENT_TOKEN_TO_BE_REPLACED

Actress Laura Linney will make her London stage debut this summer in My Name in Lucy Barton.

END_OF_DOCUMENT_TOKEN_TO_BE_REPLACED 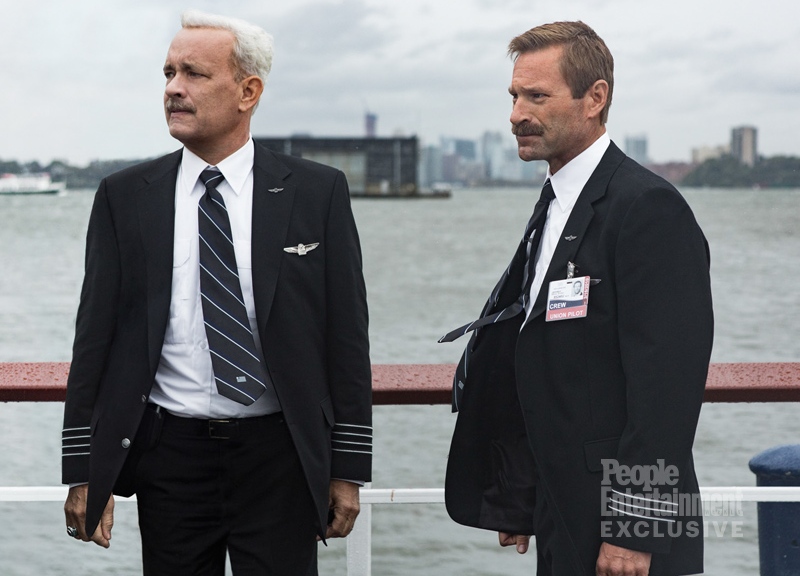 Tom Hanks stars in the first trailer for Sully, the Clint Eastwood directed film about the US pilot who managed to land his plane on New York’s Hudson River.

END_OF_DOCUMENT_TOKEN_TO_BE_REPLACED 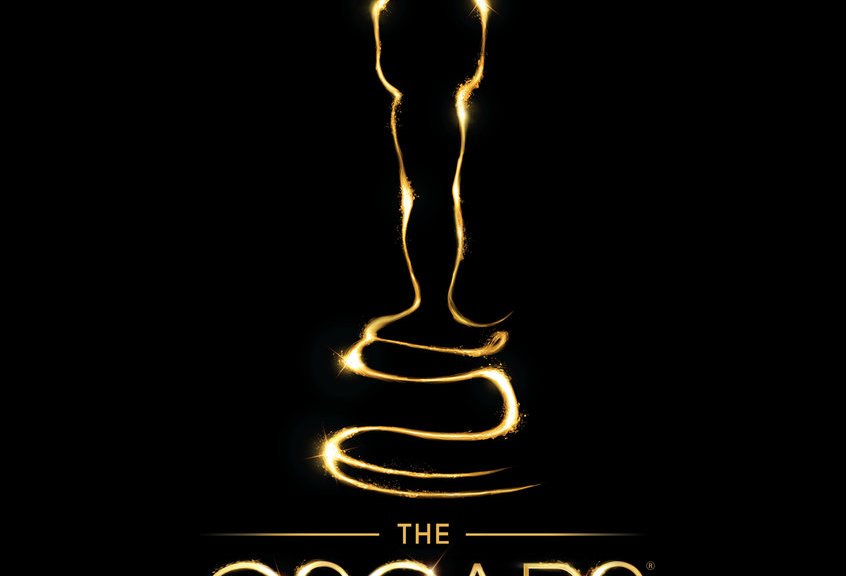 It’s the annual Academy of Motion Pictures, Arts and Sciences’ Governor’s Awards on Hollywood on Saturday where the heat and the good come out to celebrate those who are receiving special awards – and begin their own trail to the Oscars ceremony in February.

END_OF_DOCUMENT_TOKEN_TO_BE_REPLACED

Sir Ian plays the super sleuth as a 93-year-old now living in retirement with his housekeeper (Laura Linney) and her son.

But Sherlock is still haunted by a case he never solved (shock!) and sets out to search for the truth once and for all – but without the aid of his trusty Dr Watson.

The film is directed by Bill Condon who worked with McKellen on the brilliant Gods And Monsters. It will have its world premiere at the Berlin Film Festival next month and should be in cinemas later this year.