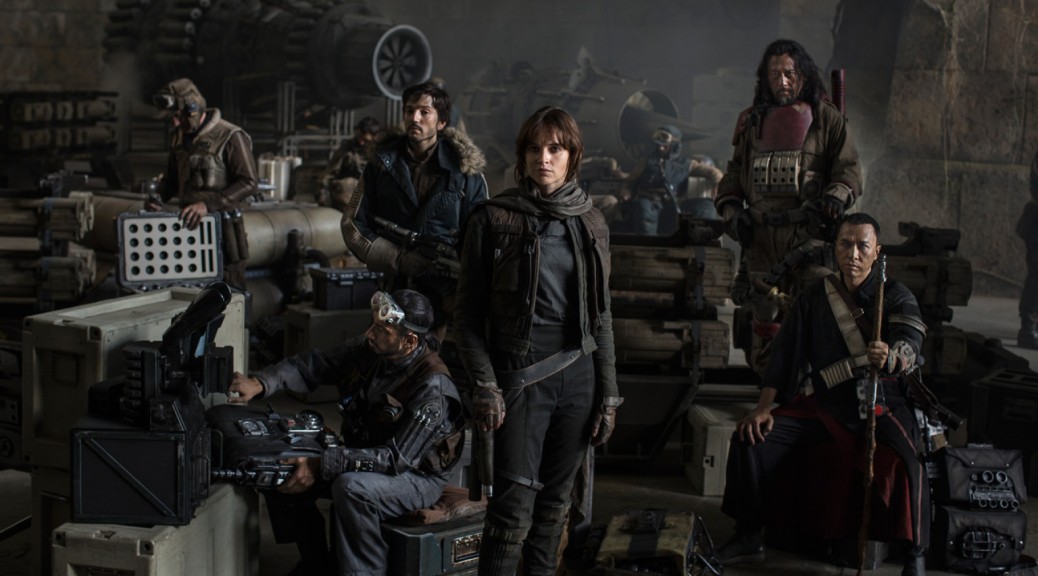 The start of a new year always prompts me to take a look at some of the cinematic offerings our local multiplexes will have on offer over the next 12 months.

This is a rundown of the film’s I’m looking forward to in the coming year. NB, I’ve only chosen films which have confirmed UK release dates.

From Captain America v Iron Man to the first Star Wars spin-off via Emma Stone and Ryan Gosling in a musical, hopefully there’s a film here to pique your interest.

END_OF_DOCUMENT_TOKEN_TO_BE_REPLACED 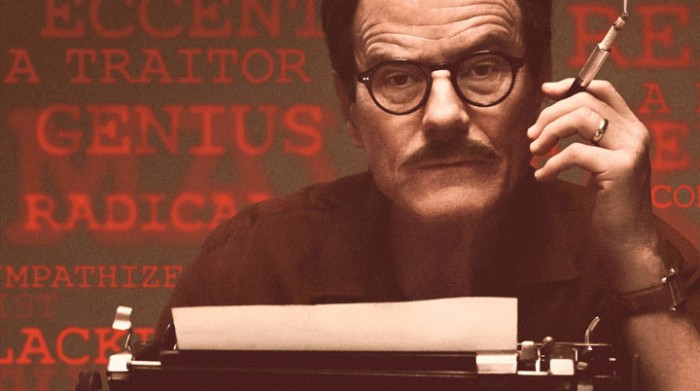 END_OF_DOCUMENT_TOKEN_TO_BE_REPLACED

This morning the BFI London Film Festival announced its line-up for 2015. While there was. Lot to look forward to, there were also some glaring omissions (does LFF not like Eddie Redmayne??).

Now I’ve had some time to digest the line-up, here’s my (and this is very subjective) list of 14 films to watch.