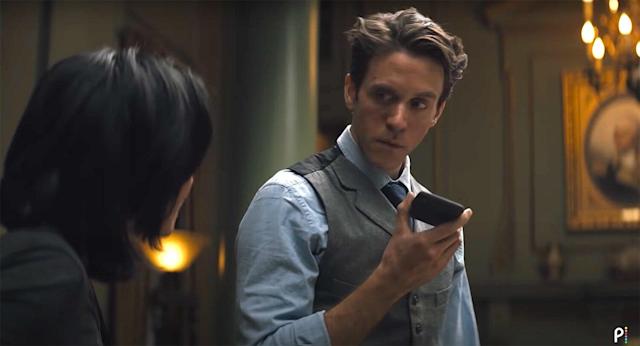 The first trailer for a new TV series following a young Robert Langdon has been released.

Dan Brown’s The Lost Symbol will be released in the US on Peacock, NBCUniversal’s streaming service.

The series follows the early adventures of famed Harvard symbologist Robert Langdon (played by Ashley Zukerman), who must solve a series of deadly puzzles to save his kidnapped mentor and thwart a chilling global conspiracy.